Suicide Prevention, Intervention, and Postvention: Moving from Awareness to Action

Learn how to empower the shift from raising awareness to enacting change in support of effective solutions to prevent law enforcement suicide. While progress is continually being made, there is still a significant gap in implementing evidence-based, data-driven, culturally appropriate approaches to truly combat these challenges. This panel will explore suicide prevention, intervention, and postvention. These efforts are not linear, and we must implement a process and procedures to address every piece of this complex and individualized set of circumstances. A comprehensive foundation of planning and support needs to be in place. Hear from leading experts in data collection, research, and program implementation around mental health that can help give agencies the catalyst they need to better serve their own officers. 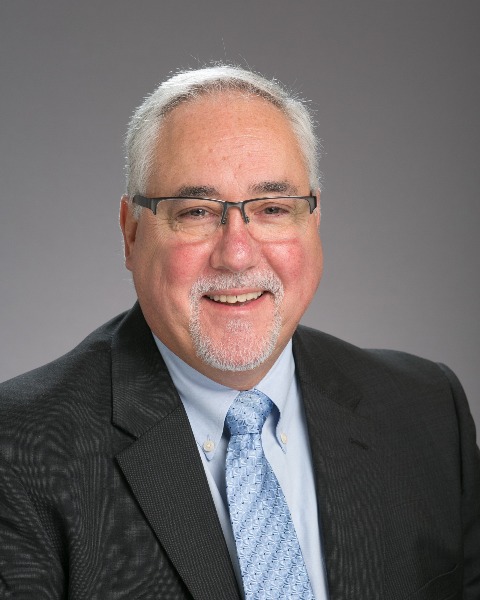 Domingo Herraiz has more than 38 years of government and public safety experience in dealing with local, state, and federal policies. He currently serves as the director of Programs for IACP where he oversees the Association’s work in the areas of officer safety and wellness, law enforcement officer suicide, mental health, crisis response, children and youth, criminal justice system reform, information sharing and technology, human trafficking, domestic violence and sexual assault, crime and victimization, community-police engagement, and traffic safety.

Prior to joining IACP, he served as the Vice President of North America Government Affairs for Motorola Solutions, where he was responsible for public policy and federal government relations in the United States and Canada. 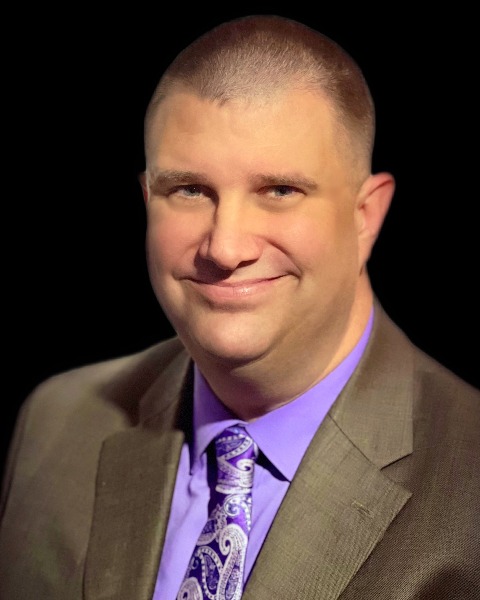 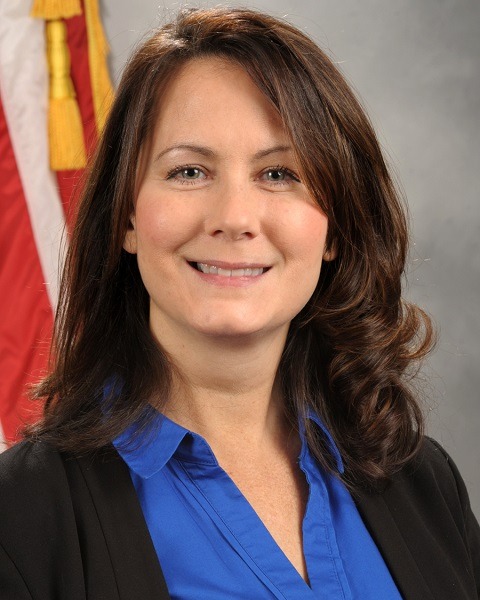 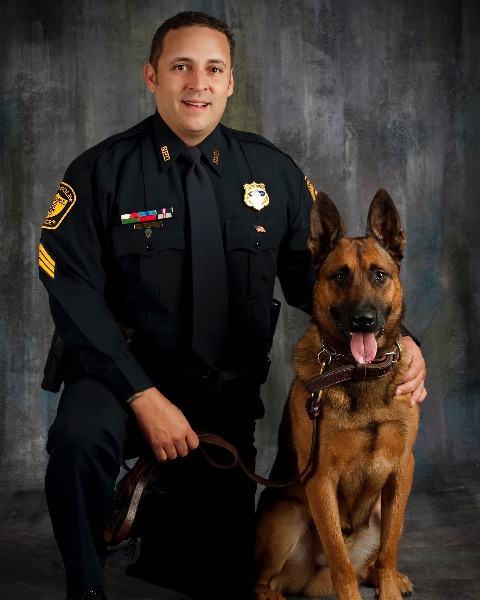 Trauma Behind the Badge

Sgt (Ret.)Christopher J.A. Scallon, MPsy, CCISM. Sergeant Chris Scallon retired as a 24+year veteran with the Norfolk Police Department, holds a Masters in Psychology, BS in Criminal Justice, and certified in Critical Incident Stress Management from the University of Maryland BC Emergency Health Services. He is the current National Public Safety Liaison for Shatterproof First Responders’ and Veterans’ program. He is the Founder of Survival Mindset Training and Consulting, Co-Founder of Trauma Behind the Badge. He provides direct mental health and/or substance abuse services, in addition to connecting first responders, veterans, and their families to resources. He is a current consultant/responder for the Department of Justice Antiterrorism and Emergency Assistance Program (AEAP). He was the founder, and first Director, of the Norfolk Police Department’s Critical Incident Stress Management (CISM) & Peer Support Unit, Crisis Intervention Team (CIT) Co-Coordinator for the Norfolk Police Department. Sgt. Scallon is a peer and current board member of Virginia Law Enforcement Assistance Program (VALEAP), a certified peer with the West Coast Post Trauma Retreat/First Responder Support Network. Having been involved in multiple shootings he is intimately familiar with trauma and the consequences of exposure. Former Director of Public Safety Support for Chateau Recovery.