Right to Carry, Duty to Secure

This conference workshop presentation features IACP Firearms Committee leaders providing best practices in the safety and security of firearms to help officers protect against mishandling and theft of their personal firearms. Securing firearms can ensure that you and your loved ones stay safe. Learn how agencies can support these efforts by providing safes to all officers upon issuing their duty weapons ? not only as a safety precaution, but also to set a good example for community members. 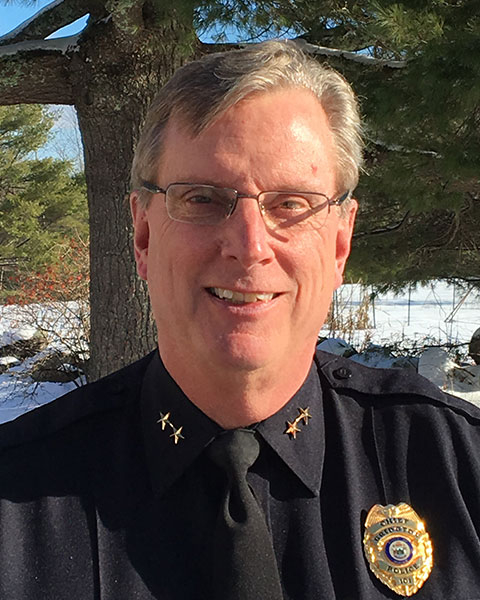 I am a graduate of the FBI National Academy, Session 180 and hold a Bachelor’s and Master’s Degree in Criminal Justice from Northeastern University and Boston University respectively. 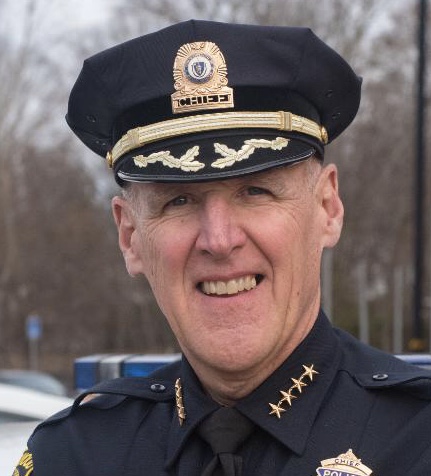 Bill Brooks is the Chief of Police in Norwood, Massachusetts. He serves on the IACP Board of Directors. 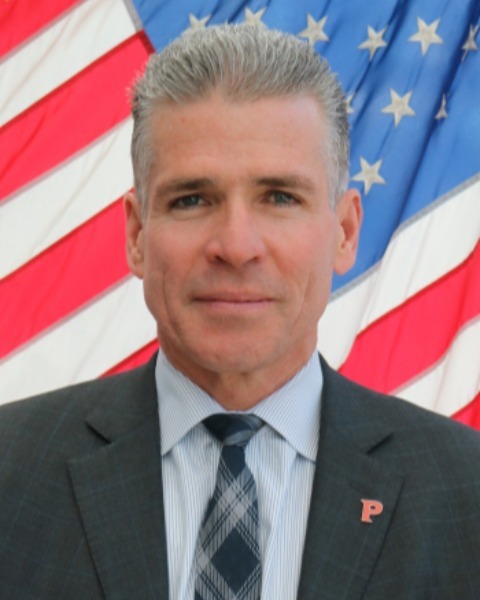 The mission of the Office of the Commissioner of Public Safety is to deliver professional public safety services built on trust, respect and integrity. The relationship with the community is center focused to ensure a strong working partnership between the community, police, fire and EMS.

Commissioner Paré attained a Master’s Degree in Public Administration from the University of Rhode Island and a Bachelor’s Degree in Criminal Justice from Bryant University.