Reducing Officer Injury through Use of Force De-escalation Training

This conference workshop presentation expands upon information presented at the IACP Annual Conference that demonstrated the impact of de-escalation training on changes in officers' attitudes and confidence, along with demonstrated reductions in officer and citizen injuries. The panelists describe the types of officers who are most likely to embrace and use de-escalation tactics in the field, the types of situations where de-escalation tactics are most effective, and the resulting impact on officer safety. The panelists also provide different training examples, research findings from multiple police agencies, and stress the importance of a holistic approach to successfully implementing de-escalation training, including the roles for first-line supervisors, middle managers, and police executives. 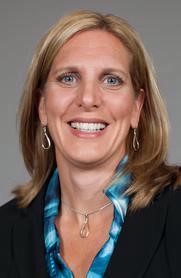 Robin S. Engel, PhD has recently accepted a new position as Senior Vice President at the National Policing Institute following a 25-year career in academia at the University of Cincinnati (UC) and Penn State University. She previously served as UC’s Vice President for Safety and Reform (2015-2019), where her duties included oversight of daily operations and implementation of comprehensive police reforms in the aftermath of a fatal police shooting by campus police of an unarmed motorist. Throughout her career, Dr. Engel has engaged in research designed to reduce harm in communities, make police-citizen encounters safer, and promote best practices through academic-practitioner partnerships. She was the Principal Investigator of over 90 research projects and was ranked among the top academics in criminal justice/criminology based on publications in prestigious peer-reviewed journals. She leads research teams implementing and evaluating violence reduction, police training, and police reform initiatives across dozens of cities, along with large-scale evaluations of local and state-mandated police reforms. 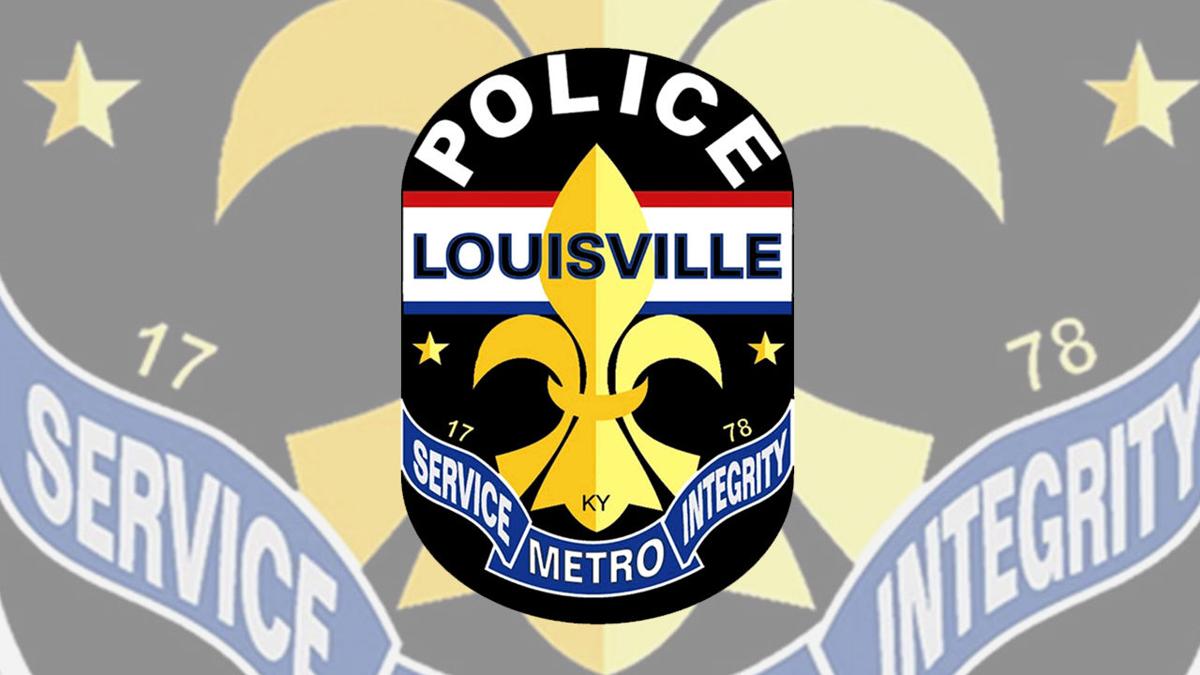 Sgt. Justin Witt is a veteran of the Louisville Metro Police Department. Currently, Sgt. Witt is assigned to the Training Unit where he leads the PTO and Career Development programs. Sgt. Witt has prior experience as a patrol sergeant, an instructor in the Advanced Training Section of the Louisville Metro Police Department and as a plain clothes narcotics detective as well as, being on a gang task force in Louisville. Sergeant Witt has been involved with the writing of a De-Escalation pamphlet for law enforcement agencies in partnership with other members of the LE community and IACP. Sergeant Witt is an instructor for the Police Executive Research Forum as well as the Institute for In-Custody Death. Sergeant Witt also serves on the Louisville Metro Police Department Merit Board, responsible for reviewing disciplinary appeals from members of the department.

Michael D. White, Ph.D. is a Professor in the School of Criminology and Criminal Justice at Arizona State University, and is Associate Director of ASU's Center for Violence Prevention and Community Safety. Dr. White is Co-Director of Training and Technical Assistance for the U.S. Department of Justice Body-Worn Camera Policy and Implementation Program. He received his Ph.D. in Criminal Justice from Temple University in 1999. Prior to entering academia, Dr. White worked as a deputy sheriff in Pennsylvania. Dr. White's primary research interests involve the police, including use of force, technology, and misconduct. He has published more than 70 articles in peer-reviewed journals and his recent work has been published in Criminology, Justice Quarterly, Criminology and Public Policy, and Criminal Justice and Behavior. He is co-author of Cops, Cameras, and Crisis: The potential and the perils of police body-worn cameras (2020); Stop and Frisk: The Use and Abuse of a Controversial Policing Tactic (2016); and Jammed Up: Bad Cops, Police Misconduct, and the New York City Police Department (2013; all three published by New York University Press). Dr. White has commented extensively in the media on police issues, especially body-worn cameras, including in Scientific American, Wall Street Journal, New York Times, Washington Post, TIME Magazine, CNN, NPR, and MSNBC. He also testified about body-worn cameras before the President's Task Force on 21st Century Policing. Dr. White has served as the PI or Co-PI on grants exceeding $8.8 million, including grants from the National Institute of Justice, Bureau of Justice Assistance, Laura and John Arnold Foundation, and the U.S. Department of Health and Human Services. In addition to his current work as Co-Director of Training and Technical Assistance for the U.S. Department of Justice's Body-Worn Camera program, he currently serves as the research partner for two projects with the Tempe Police Department: The Tempe Strategies for Policing Innovation (funded by the Bureau of Justice Assistance), which centers on the development and evaluation of a police de-escalation training program; and the Tempe First Responder Opioid Recovery Project (funded by SAMHSA), which involves training and outfitting all patrol officers with naloxone. He is also currently the co-PI on two National Institute of Justice grants, one evaluating the deployment of body-worn cameras in a local jail and the other employing social network and spatial analysis to understand and address fentanyl distribution networks in Long Beach, CA. 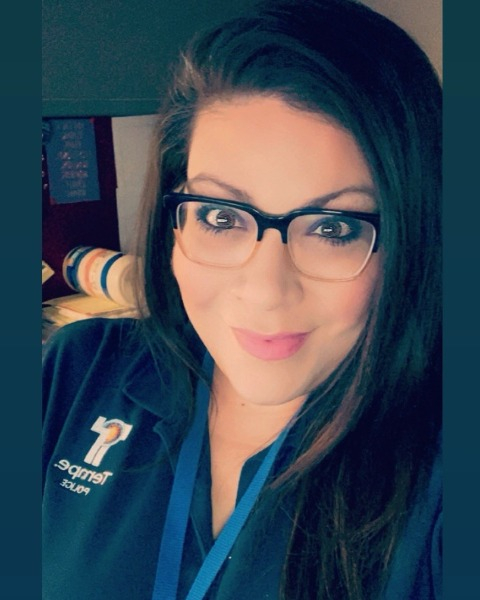 Carlena Orosco is a Doctoral Candidate in the School of Criminology and Criminal Justice at Arizona State University. She is also employed full time as a Crime Analyst in the Strategic Planning, Analysis & Research Center (SPARC) at Tempe Police Department. Prior to joining Tempe PD, she worked as a Senior Research Analyst for the Arizona Criminal Justice Commission, Statistical Analysis Center. Carlena holds both a B.A. and M.A. in Criminal Justice from California State University, San Bernardino. Throughout her graduate studies she has served as a Research Assistant and Teaching Assistant, as well as an Instructor for the Nature of Crime, Crime Control Policies, and Urban Crime Patterns courses. Carlena has worked on research projects spanning numerous content areas, including de-escalation in policing, police dispatchers, the spatial dynamics of crime, and law enforcement decision-making. Additionally, she worked for nine years as a police dispatcher for the Los Angeles County Sheriff’s Department, where she also served as an Acting Supervisor, and assisted with the creation of a Frequency Sharing Agreement for Los Angeles County. She is currently a research assistant on the ASU/Tempe PD SPI project under the guidance of Dr. Mike White. Carlena’s work can be found in the Journal of Criminal Justice, Policing: A Journal of Policy and Practice, Policing: An International Journal, and Crime Patterns and Analysis.