This conference workshop presentation focuses on some of the main challenges facing police leaders this past year. The presenters include Chief Pazan (Denver Police Department), Chief Diaz (Seattle Police Department) and Chief Harris (Kirkland Police Department). The Chiefs discuss the unique challenges of leading through a pandemic, and through the protests, riots, and the national move to defund police agencies. 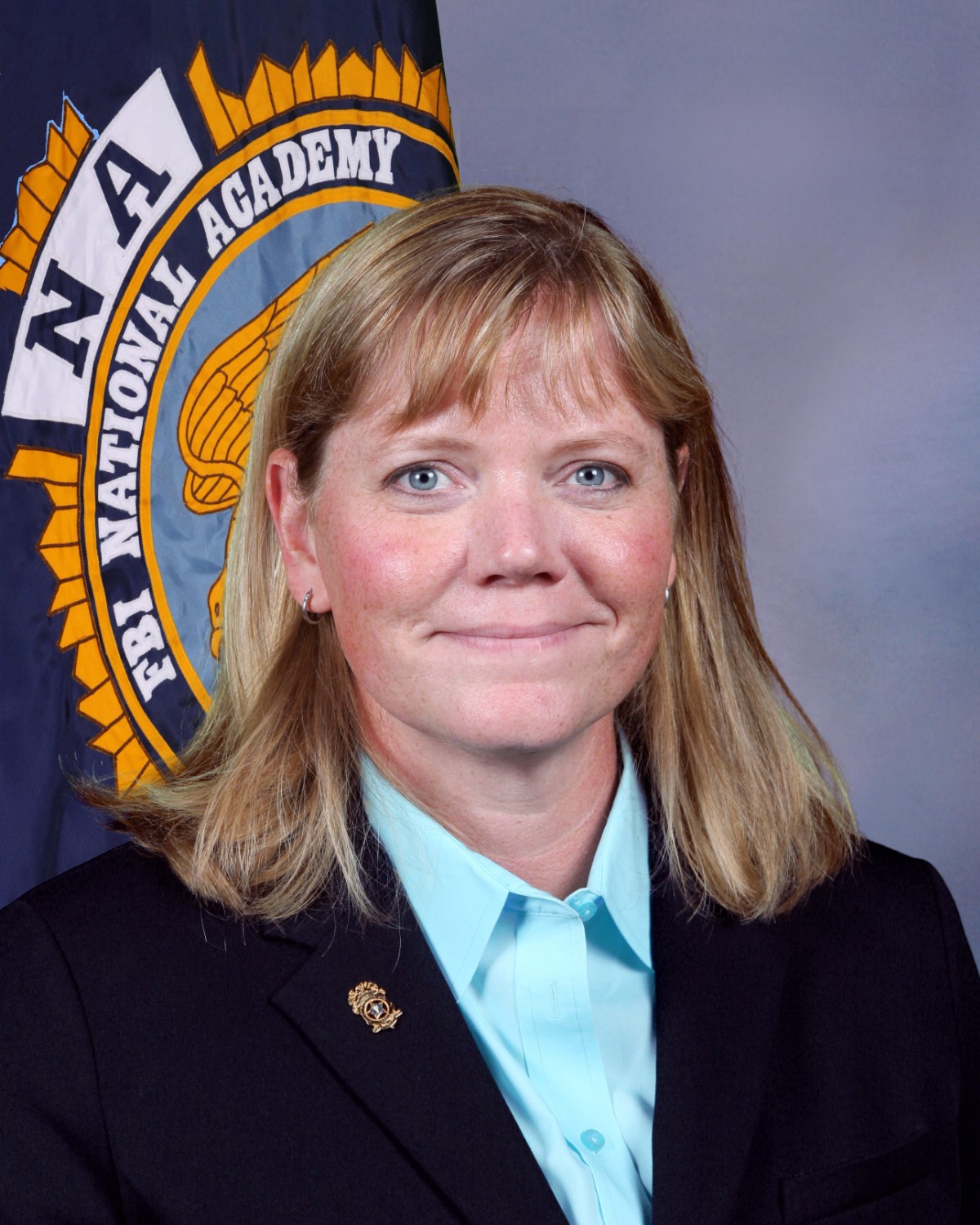 Cherie Harris is the Chief of Police of the Kirkland Police Department with 157 personnel to include commissioned, non-commissioned, and a misdemeanor corrections facility with 72 beds.  Cherie was promoted to Chief of Police in April 2016 after serving with the Department as a Captain since 2012. She previously held the position of Deputy Chief in the Monroe Police Department and has over 27 years of law enforcement experience.  Cherie has a B.A. degree in Social Sciences, has attained Executive Level Certification through the Washington Criminal Justice Training Commission, is a graduate of the FBI National Academy #258, the FBI Law Enforcement Executive Development Seminar and the Northwestern University's School of Police Staff and Command. 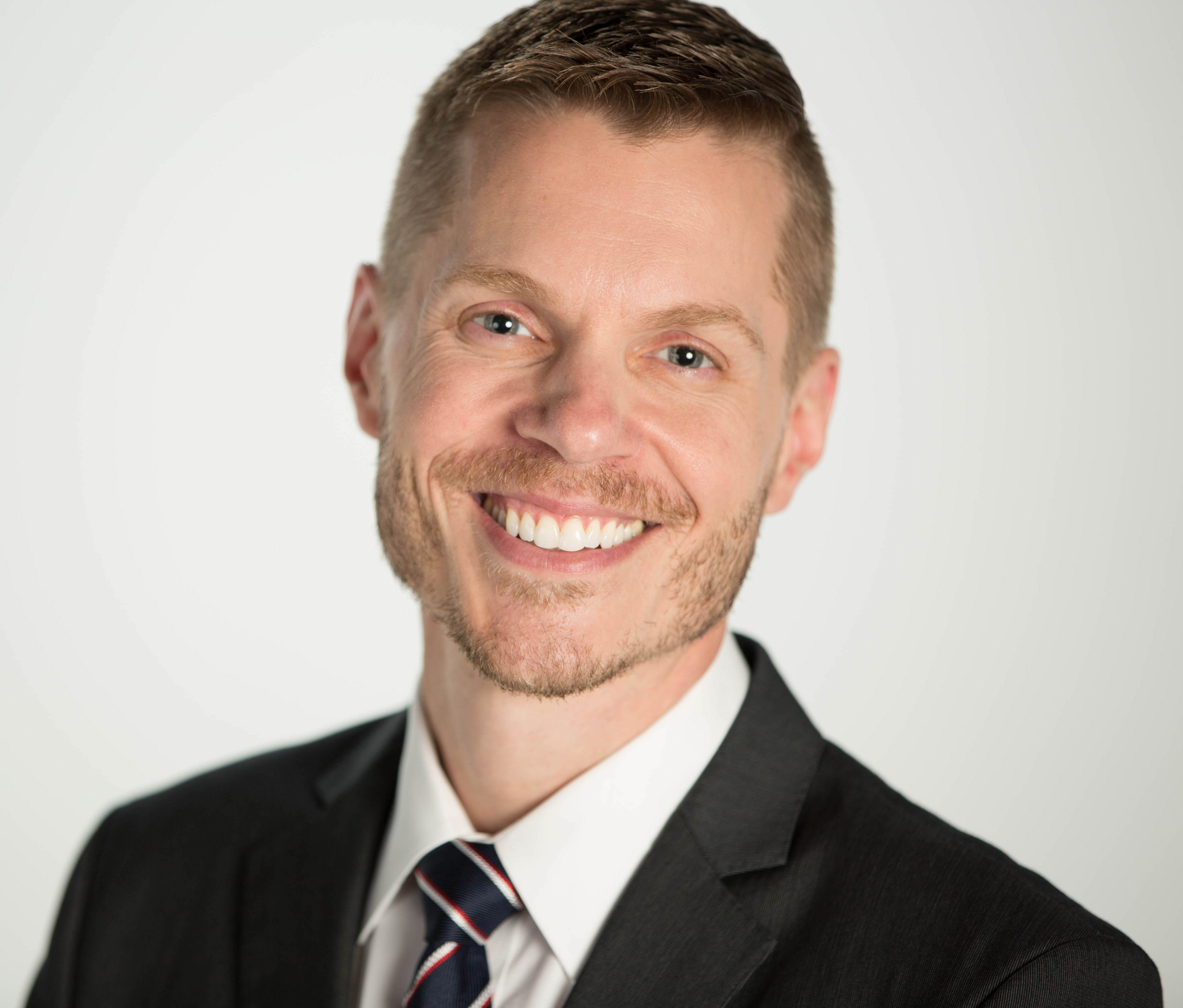 Dr. Bricker received his doctorate (PhD) from the University of Memphis and holds licensure as a Psychologist in several states, including Colorado, Illinois, California, the District of Columbia and Washington state, where he provides police and public safety services to large urban, as well as suburban, rural, statewide and federal agencies. He has obtained several years of additional education, training, and supervision in law enforcement and public safety psychology and currently holds membership in several organizations, including the International Association of Chiefs of Police (IACP), Colorado Association of Chiefs of Police (CACP), the National Sheriffs' Association (NSA), and the Society of Police and Criminal Psychology (SPCP).  Dr. Bricker has many years of experience serving as director of police and public safety psychological services, where he has provided supervision, training and oversight to agency psychologists and personnel, and served as chief liaison to numerous local, state, and federal-level law enforcement and public safety agencies. In his role as a police psychologist, Dr. Bricker regularly consults with law enforcement entities and has extensive experience conducting fitness-for-duty evaluations and pre-employment screenings (including specialty assignment selection) at the local, state, and federal levels.  Dr. Bricker makes efforts to maintain his professional involvement, whether through his recent article in the IACP's Police Chief Magazine, his participation in the Major City Chiefs Police Association, or his membership on the IACP's Diversity Coordinating Panel (DCP)/Diversity Task Force (DTF).  Dr. Bricker also serves as past-Chair of the IACP-PPSS Diversity Committee, with whom he still serves in a mentor/advisory role, and was recently elected to the Executive Board of the International Association of Chiefs of Police's Psychological Services Section (PPSS), where he currently serves as Education Chair.

Chief Adrian Diaz has been a dedicated member of the Seattle Police Department for more than two decades. His work building relationships that bridge race, ethnicity and every flavor of humanity can be seen across the Department and in every neighborhood in Seattle. Chief Diaz began his career in Patrol, the Mountain Bike Unit, and the Anti-Crime Team before joining the Investigations Bureau. He is also a Master Defensive Tactics instructor at the Washington State Criminal Justice Training Commission. He served as Assistant Chief of a newly created Collaborative Policing Bureau prior to being promoted to the Deputy Chief. Chief Diaz is now serving as the Interim Chief of Police. Chief Diaz holds a B.A. in criminal justice from Central Washington University and a Master's in Public Administration from the University of Washington. He has completed the Major Cities Chiefs Associations Police Executive Leadership Institute, the Cascade Executive Program and the Senior Management Institute of Policing. Chief Diaz has authored numerous national publications in community policing, misdemeanor justice and juvenile justice.

Chief Pazen was appointed Denver Chief of Police in July of 2018 and has served the Department and residents of Denver since 1995. And as a Denver native, his roots and understanding of the city, its history and its cultures run deep. Chief Pazen believes in sustainable community/police relations through transparency, accountability, and empowering residents.  Thus far during his tenure, Chief Pazen has overseen the creation and/or expansion of innovative programs with a public health focus, including: the Domestic Violence Prevention Program; Law Enforcement Assisted Diversion; mental health clinician co-responders; Support Team Assisted Response (STAR), which sends a clinician and paramedic to calls for service instead of an officer; and Outreach Case Coordinators who follow up on co-responder and STAR contacts to provide residents with ongoing care and resources. Chief Pazen has overseen the update and implementation of a progressive use-of-force policy, updated the early intervention program aimed at providing additional training and resources to officers, and expanded the Department's Resiliency and Wellness program.  Prior to his appointment as Chief of Police, Chief Pazen served for 12 years as a command-level officer, including six years as Commander of District One, where he led an ambitious effort to enhance police services through collaboration and innovation. During his 25-year Denver Police career, he received numerous department awards and commendations, including the Distinguished Service Cross, Leadership Award, Superior Tactics and Response Award, Police Merit, and Department Service Award. Chief Pazen's educational background include graduating from Denver's North High School and graduating magna cum laude from Colorado State University Global with a Bachelor of Science degree in Organizational Leadership. Chief Pazen is also a graduate of the Federal Bureau of Investigation National Academy (FBINA), the Senior Management Institute for Police through the Police Executive Research Forum at Boston University, and Center for Homeland Defense and Security -- Naval Post-Graduate School. Chief Pazen served in the United States Marine Corps and is a Gulf War veteran.