COVID-19 Response and Effect: Preparing for a Second Wave

This conference workshop presentation, featuring a distinguished international panel, discusses lessons learned from policing responses to the global pandemic and provides planning insights as agencies big and small prepare for the next phase. Never before have police agencies; international, national, and local, faced the same security challenge at the same time. Equally, police everywhere now anticipate a so-called '2nd Wave' of the Coronavirus Disease 2019 (COVID-19). 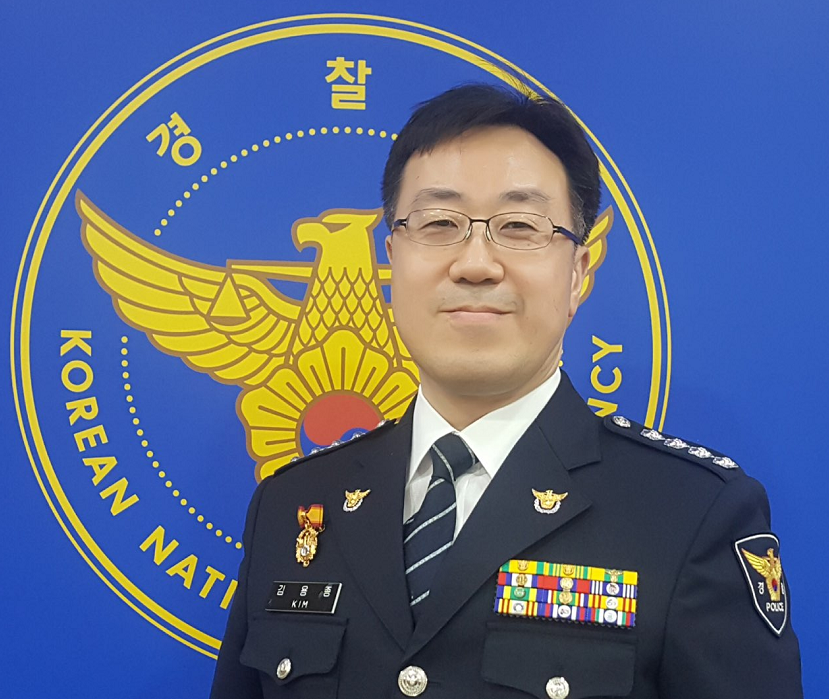 Major Luljeta Mehmeti-Quigley is the Chief of Staff to the General Director of the Kosovo Police. Beginning her career with the newly formed Kosovo Police Service in January 2000, she soon made the headlines by becoming the first policewoman to be promoted in the history of Kosovo. While holding key positions as the Deputy Chief of Kosovo Police Security Services Division and the Deputy Head of KPS Civilian Personnel she also hosted a live Europewide television show on Radio Television Kosova, focused on unsolved crimes, called Dosja e Krimit. Her public speaking skills made her the ideal Master of Ceremonies for many public police events and ceremonies. Marrying in 2003, she took a ten year career break in the United Kingdom to raise her two children, before re-joining the Kosovo Police in 2014 as the Chief of Career Development and Evaluation of Performance, having defended her former rank before a selection commission. Luljeta again became a public figure on promotion to the Deputy Head of Media and Spokesperson. Recognised for her strong stance on gender and policewomen, she led several key projects including Gender Equality and Diversity in the Kosovo Police and Women in Security. The latter produced a documentary that was televised on mainstream Kosovo television, as well as live in Albania and North Macedonia, whilst also promoting the Kosovo Police Association of Women. When not being a Police Officer and representing her service, Luljeta can be found creating delicious meals at home, reading, and taking long walks across the world with her family. 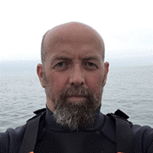 Professor of Investigative and Forensic Psychology, University of Liverpool

Professor Alison is Director of Critical and Major Incident (CAMI) Research at the Department of Psychology, University of Liverpool. CAMI focuses on high profile critical and major incidents (from disaster management to terrorism). Prof Alison has over 28 years of experience working on applied projects for Law enforcement and the security services. This has enabled him and his team to conduct high quality rigorous research that has made a difference to practitioners 'at the coal face' and that transfers to training. His work has helped change policy, practice and procedure at both a national and international level.  He has an international reputation and several high-profile publications on the subject of investigation, decision making and the psychological processes relevant to critical incidents. He currently provides training to FBI/CIA/DoD, The UKs National CT interviewing cadre and the British Army in the ORBIT framework for rapport-based interrogation methods.  He was key psychological advisor on over 450 critical and major incidents debriefs including the 7/7 bombings, the Sharm El Sheik attacks, the poisoning of Alexander Litvinenko and the preparations for the London Olympics. He was key advisor and research on a child sexual exploitation project that resulted in the largest operation in UK police history and which, across a 6-month period, led to the arrest of over 1,200 offenders, the safeguarding of over 1,000 children and a cost saving to UK government of Â£15million. He has over 200 published articles, books, edited books and government and industry reports. For more information and links to publications see: www.ground-truth.co.uk. 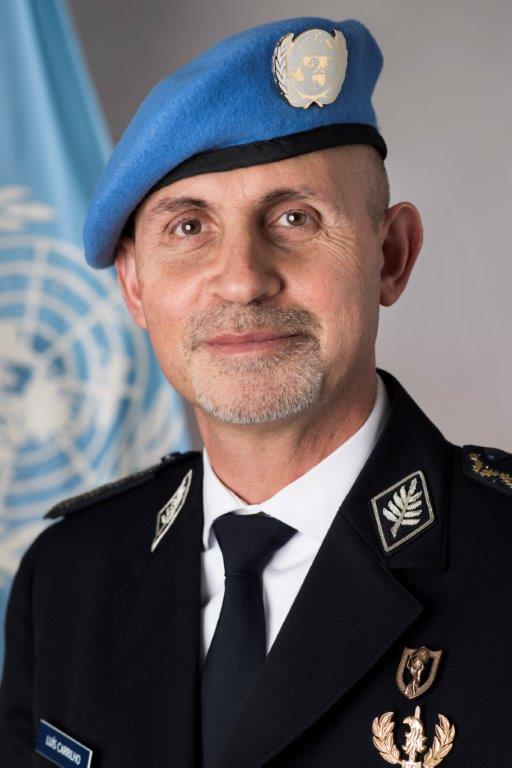