Achieving Justice in Labor Trafficking Cases in the U.S.

This webinar is designed to provide an overview of considerations for police and prosecutors when analyzing culpability and making charging decisions in labor trafficking cases.

Overall Objective: To support participants with strategies to make charging decisions that appropriately address the offender’s criminal culpability; develop offender-focused trial strategies; recreate the reality of the crime by utilizing trauma-informed practices at trial; and leverage all avenues to justice, within and beyond the criminal justice system. 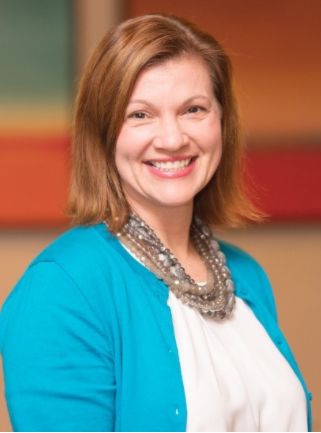 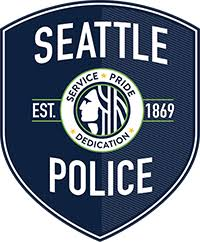 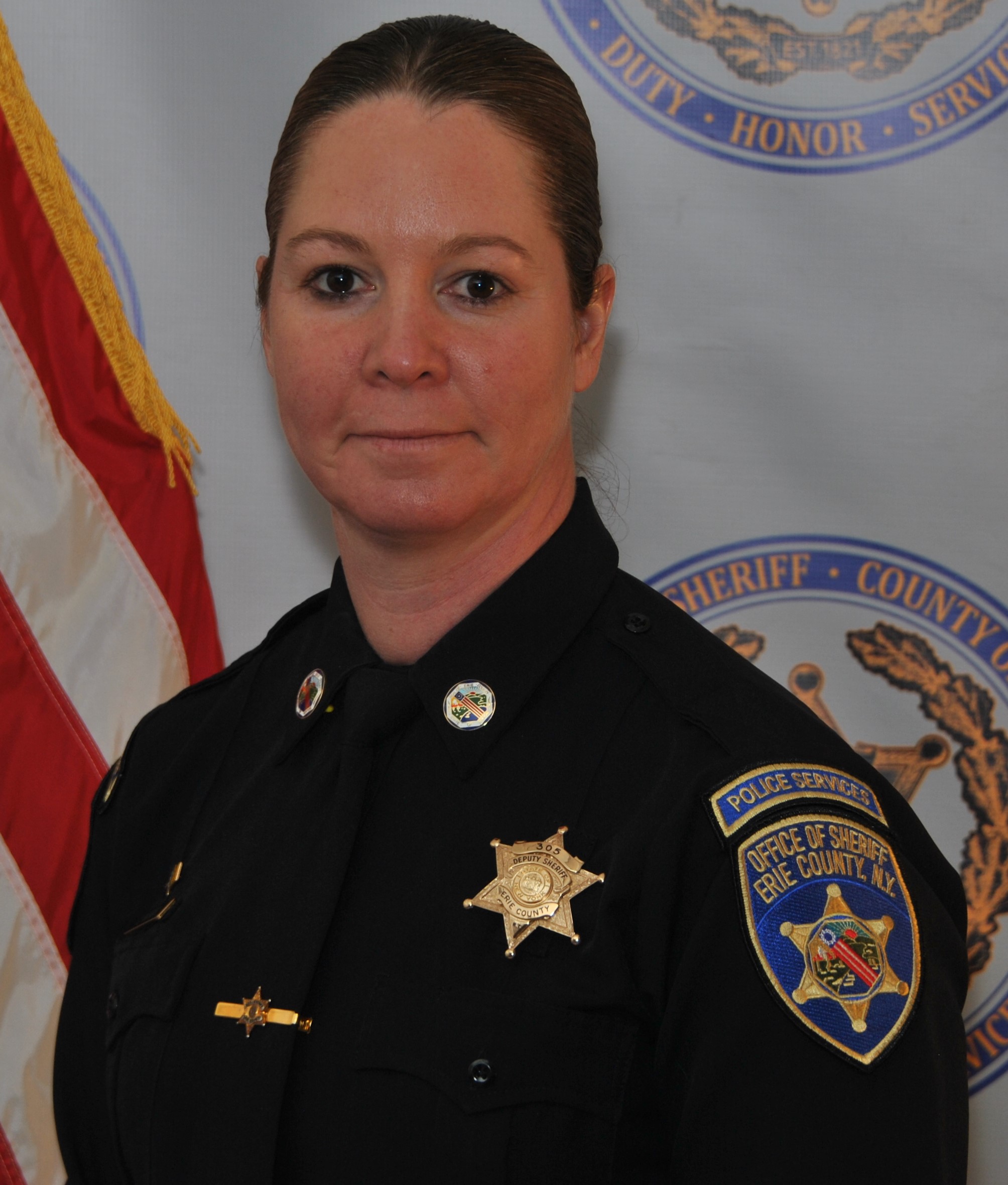 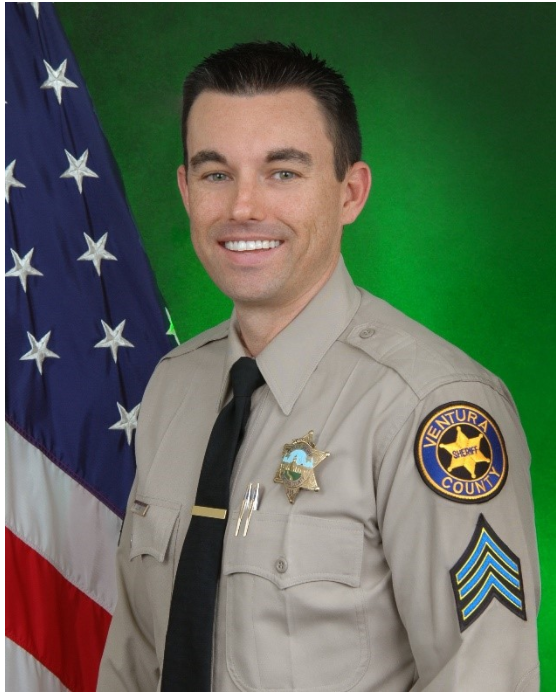 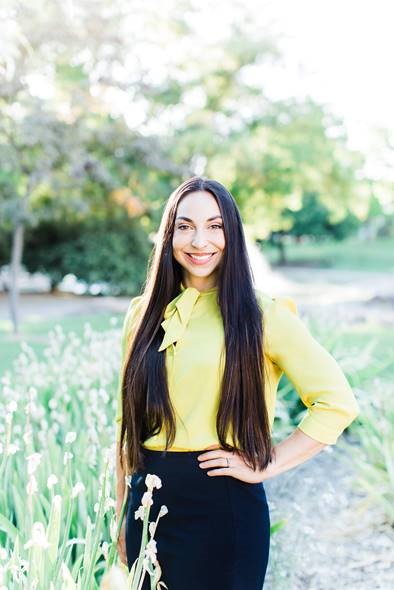 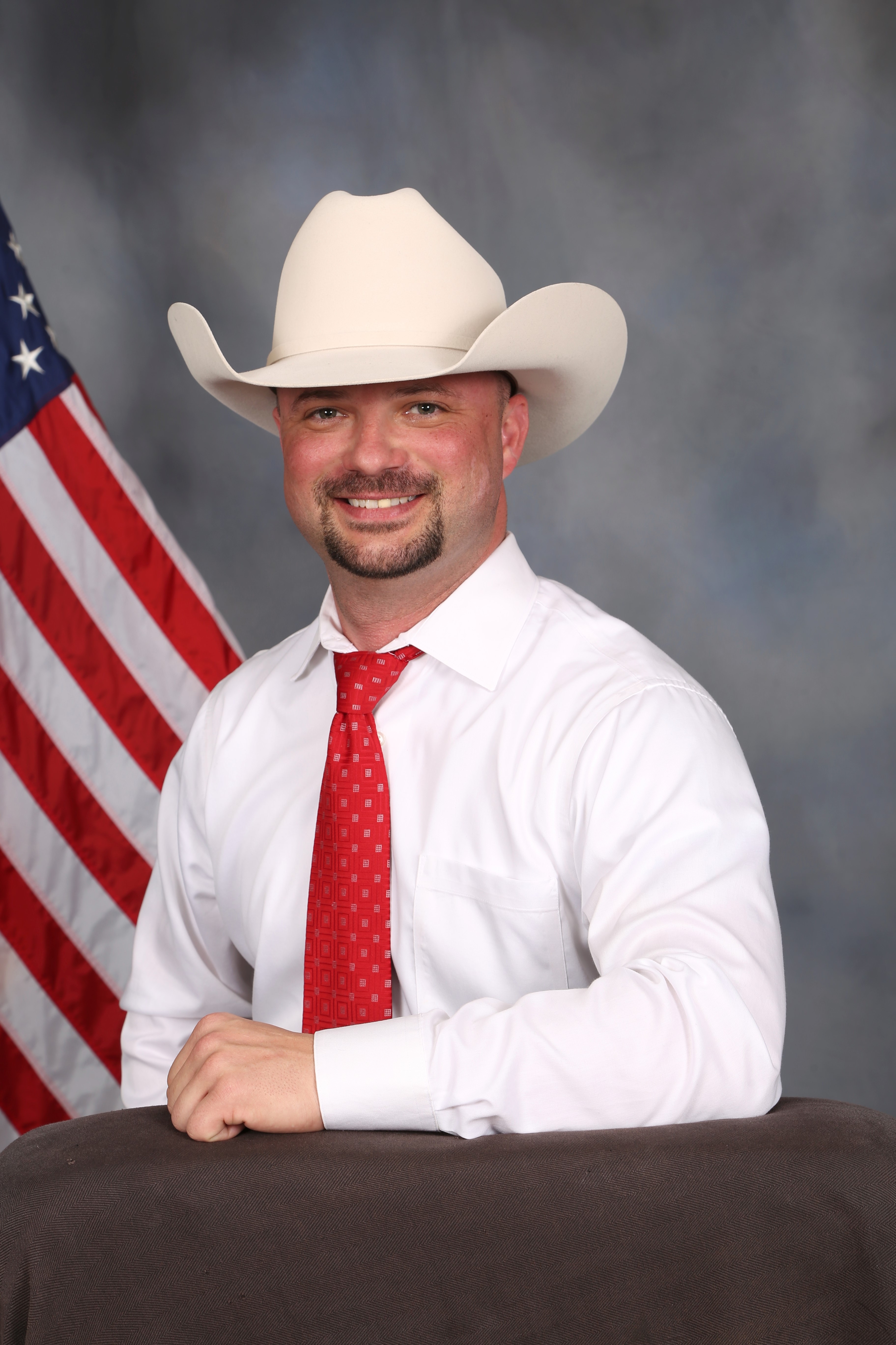 Detective Scaramucci began his career in law enforcement in 2004 and was promoted to Detective in 2008 with the McLennan County Sheriff’s Office, investigating Crimes Against Persons.  Since initiating investigations in Human Trafficking in 2014, Detective Scaramucci has participated in John Suppression events, arresting over 450 sex buyers. Since 2015 he has conducted sting operations resulting in the arrest of approximately 135 individuals for Human Trafficking and related offenses, which lead to the identification of approximately 250 trafficking victims. Detective Scaramucci has worked both State and Federal investigation as a Task Force Officer with H.S.I., which has led to investigations and arrests throughout the U.S. and Canada. He has also lead and trained numerous agencies throughout the U.S. on how to conduct these operations, along with operations targeting Illicit Massage Parlors. Detective Scaramucci is certified in Courts of Law as a Subject Matter Expert in Human Trafficking. He is further employed as a consultant for the Polaris Project, and Collective Liberty, training more than 278 agencies throughout the 29 states, 11 federal agencies, branches of the U.S. Military, the Mongolian Federal Police and Prosecutors Offices, along with providing technical support for their Human Trafficking Operations and Investigations. 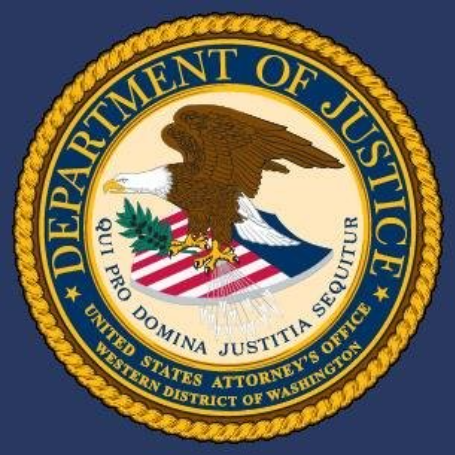 Kate Crisham is an Assistant United States Attorney in the Terrorism and Violent Crime Unit in the Western District of Washington, where she serves as her office’s Human Trafficking Coordinator and prosecutes a wide variety of violent crimes, including human trafficking, forced labor, and cases involving the sexual exploitation of children and adults. She is also the co-chair of the Washington Advisory Committee on Trafficking (WashACT) and represents the United States Attorney’s Office as a member of the Washington State Task Force Against the Trafficking of Persons. AUSA Crisham has given numerous presentations and trainings on human trafficking to both law enforcement and community organizations. AUSA Crisham was a law clerk to the Honorable Diana E. Murphy of the United States Court of Appeals for the Eighth Circuit and a litigation associate at a large Chicago law firm before joining the Department of Justice in 2007. She is a graduate of the University of Notre Dame and the Georgetown University Law Center.