A Commitment to Caring: The FirstNet Health and Wellness Program

This conference workshop presentation features keynote speakers, Jason Porter and Dr. Anna Fitch Courie from FirstNet, Built with AT&T, discussing the role of compassion and establishing a strategy to support officer safety and wellness. The speakers share findings from their first responder needs assessment and will share insight on strengthening officer safety and wellness support. 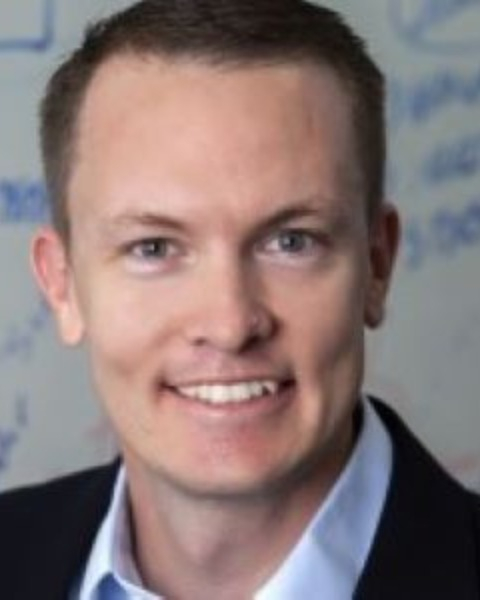 Jason leads AT&T’s FirstNet business. In 2017, AT&T won the privilege of building FirstNet, the first-ever nationwide, wireless network for first responders. Jason is responsible for delivering on the 25-year partnership with the First Responder Network Authority. He is charged with bringing first responders the advanced communications capabilities they need, meeting AT&T’s commitments through the network build, development of products and services, and remote operations capabilities.

Since beginning his career with AT&T in 2002, Jason has held several leadership positions in engineering, strategy, operations and marketing spanning across the consumer and business customer segments. Jason previously served as the Chief Data Officer and Senior Vice President – Strategic Planning, where he was responsible for global network planning, prioritization of over half of AT&T’s capital spend, design technology, talent enablement and the CDO’s center of excellence for data science, AI, and automation.

Jason also served as the Vice President of Global Technology Planning and Program Management, where he led the financial and technology roadmaps for AT&T’s wireless and wireline networks, including the execution of those programs. Jason also led AT&T’s cyber security business where he was responsible for driving growth and profitability for the portfolio, and was the Vice President of DevOps for AT&T Partner Solutions, where his team launched over 25 products, reduced cycle times by 75%, and transformed the user experience to earn one the highest Net Promoter Scores in the industry.

Jason graduated from The United States Military Academy at West Point with a bachelor’s degree in Engineering. He earned a Master of Business Administration from Regis University. He served in the Army as an Armor Officer, leading a Tank Platoon and Mortar Platoon. He and his wife, Tiffany, reside in Frisco with their three children.

Anna leads AT&T’s commitment to First Responder Health and Wellness. Joining the team in May 2020, Anna is responsible for creating, developing, and implementing FirstNet strategies, campaigns, and programs that will advance first responder health and wellness programs.

Anna began her career as a clinical nurse in Bone Marrow Transplant and Medical/Surgical Intensive Care Nursing at Duke University Medical Center and Albemarle Regional hospital. Following a move with her active duty Army soldier, she transitioned to working as a Health Promotion Coordinator with the 1st Infantry Division and Würzburg Medical Hospital where she developed a strategic plan for addressing the community’s health and wellness needs. That experience cemented Anna’s love of working with people to improve a community’s health.

In 2005, she accepted a position to help design the Army Public Health Center’s strategic plan for community health coalitions. What began as a pilot with four Army installations grew to a program that served 50 Army and Joint installations worldwide where she served as the Evaluation and Policy Project Officer for over 16 years. To that end, Anna brings a wealth of experience in health and wellness coalition development, program management, strategic planning, systems monitoring, and evaluation.

Anna holds a Bachelor’s in Nursing from Clemson University; a Master’s in Nursing Education from the University of Wyoming; and a Doctor of Nursing Practice degree from Ohio State University. Anna is a passionate Clemson football fan; loves to read, cook, walk, hike; and prior to COVID19, was an avid traveler. She and her husband, Treb, reside in Columbia, SC with their two human children, and one fur-ball child.